Speeding concern? Advice here    Any query about your speeding offence, Email Us

Operation SafeRide was envisaged to specifically reduce the number of motorcycle collisions which occur on Derbyshire’s roads. 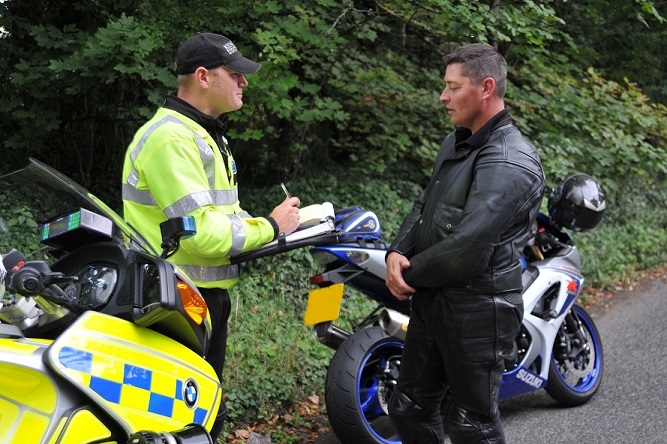 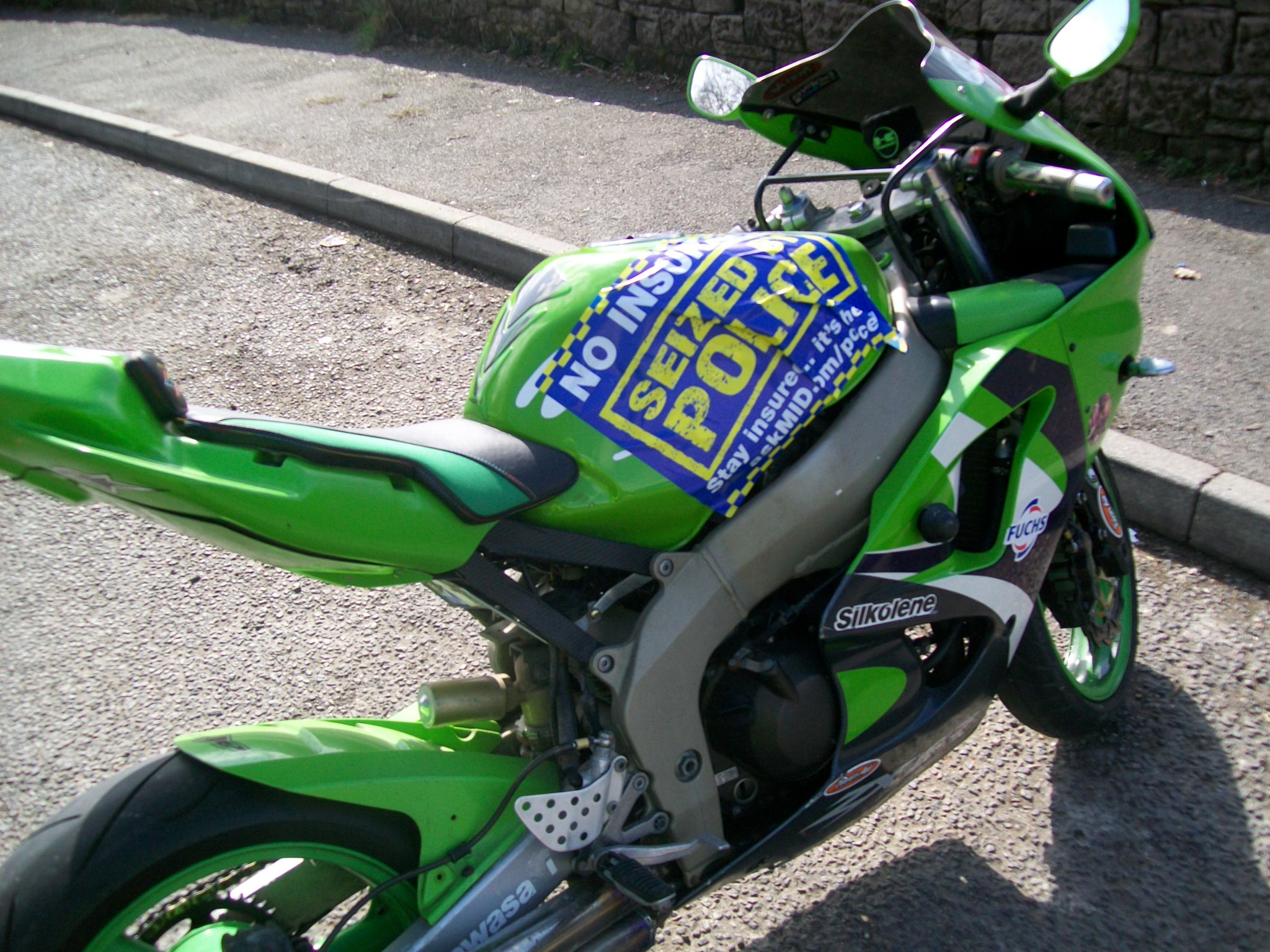 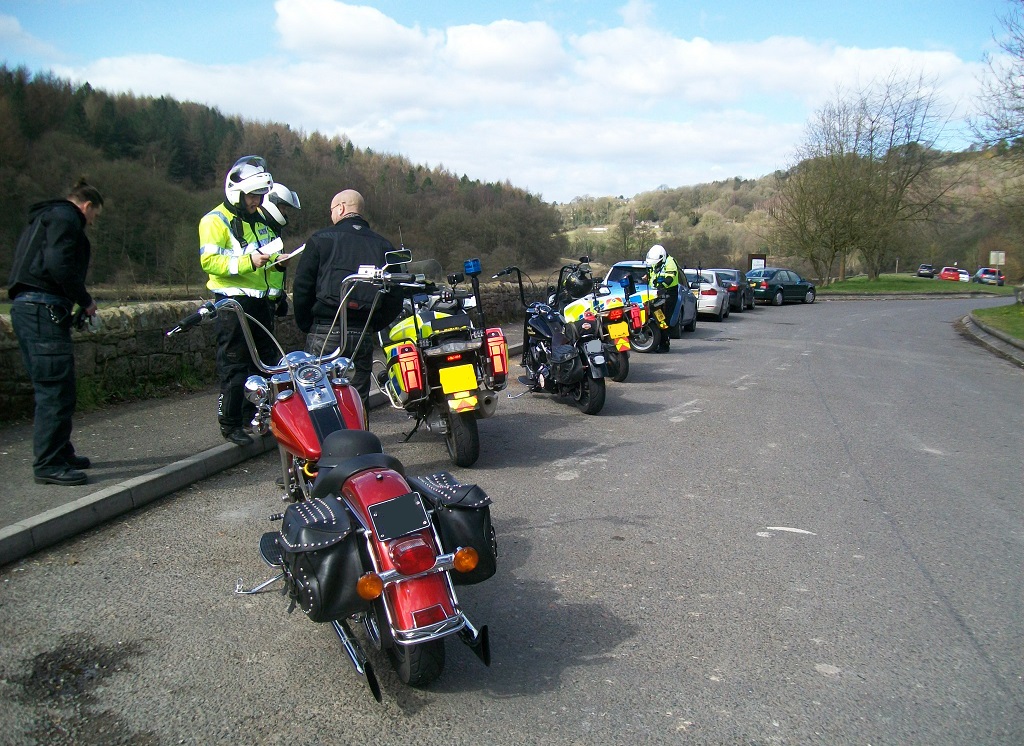 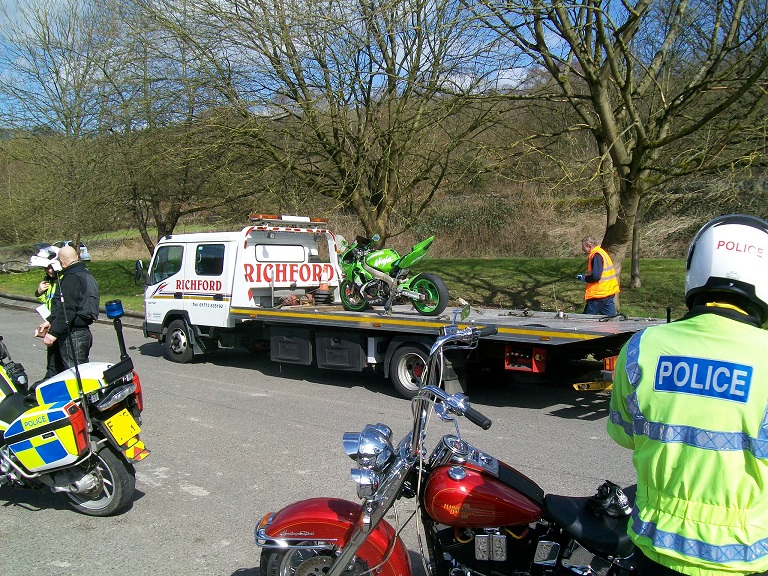 What is Operation SafeRide?

The basis of Operation SafeRide began in April 2007, previously known as Operation Focus. Due to the nature of Derbyshire being a semi rural county which encompasses a large percentage of the Peak District it naturally entices a large number of motorcyclists both local and national to come and ride on Derbyshire’s roads. Unfortunately over the years many collisions have occurred on our roads involving motorcyclists. The wider Derby and Derbyshire Road Safety Partnership (DDRSP) have identified motorcycles as being one of the main priority areas which needs addressing. Many of the motorcycle collisions which occur on our rural roads are as a result of loss of control, travelling too fast for the conditions, and exceeding the posted speed limit. Operation SafeRide was envisaged to specifically reduce the number of motorcycle collisions which occur on Derbyshire’s roads. CREST along with Roads Policing officers will be targeting all high speeding vehicles across problem roads by conducting speed checks and to provide advice where possible about the dangers and consequences of driving and riding recklessly.

When does it run?

Where does It target?

CREST have identified 14 problem routes which have a history of high numbers of motorcycle collisions. CREST and Roads Policing will be specifically targeting these roads during the Operation SafeRide season. In addition to this visible police presence on the roads, the DDRSP will erect temporary signs to highlight the dangers associated with each of the roads.