Speeding concern? Advice here    Any query about your speeding offence, Email Us

SafeDrive is an initiative to combat anti social driving issues and common driving offences which can be related to many collisions which occur across Derbyshire. 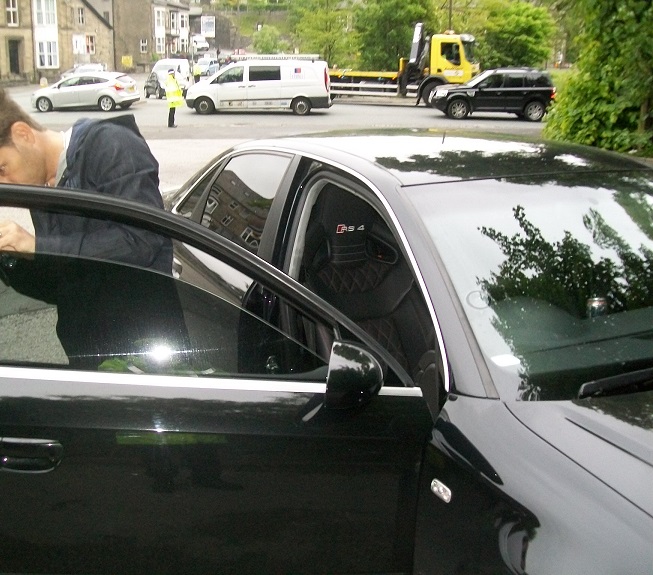 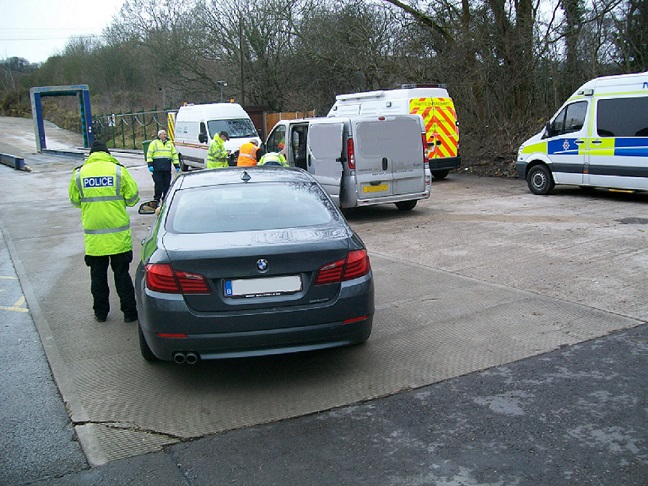 Operation SafeDrive began in October 2008. Due to the ever changing needs of the community CREST needed to diversify and engage into other road safety areas rather than just the traditional speed enforcement which has been on-going since 2001. To tackle these needs CREST teamed up with the local Safer Neighbourhood Policing Teams to combat anti social driving issues and common driving offences which can be related to many collisions which occur across Derbyshire. A usual SafeDrive scenario would consist of CREST officers and local Safer Neighbourhood Police officers teaming up to process offending motorists and provide road safety advice where necessary when an offence has been committed. The overall objective being, to make drivers more aware of the consequences of driving behaviour, and to generally make vehicles much safer, not only for the owners benefit, but also for other road users as well.

Offences vary considerably during SafeDrive. From mobile phone offences, to defective lighting offences and driving without insurance offences. Notably drivers and passengers wearing no seatbelts are sadly very common. CREST aim to provide advice on the relevant consequences of all these problem areas wherever possible. More recently SafeDrive has encompassed other bodies not only CREST and Safer Neighbourhood Policing Teams, but Roads Policing officers, Driver and Vehicle Standards Agency (DVSA) and HMRC Road Fuels Enforcement Officers. Use of rebated fuels (red diesel) is often associated with other serious offences. By having Roads Policing and DVSA attend SafeDrive Operations, a larger array of specialist checks can be carried out to maximise our effectiveness and contribution towards road safety.

Where do we target?

Reducing anti social behaviour in Derbyshire is a priority for Derbyshire Constabulary. SafeDrive is set up in areas where the Local Safer Neighbourhood Policing Teams have issues regarding anti-social driving fed from intelligence and members of the local public. This ensures that SafeDrive is only conducted in the correct areas and the public receive a quality service.